Dr. Gabbay has presented and published numerous papers and books on the Muslim world.

This page is being updated. 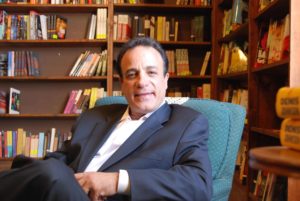